it’s time to dream, to create, to thrive
it’s time to dress, to impress
it’s time to laugh, to escape the everyday
to be the talk of the town
it is time to connect and have a truly vibrant, abundant human experience.
Do it now!
A world of possibilities and adventure, of mystery and intrigue, beckons you. The scene is set,
the plot meticulously unravels with hilarious action and surprising suspects ensue. Clues, twists, and turns are in abundance,
you will need to keep your ears and eyes open. Before the mystery comes to a dramatic conclusion, accusations are made.
As always, tensions and laughter abound. The suspects step forward and then, at last, the murderer is revealed.

People engage, valuable connections are made, and fabulous memories are created.  So, let’s get connecting!

A VOYAGE TO DIE FOR

PERIL AT THE VINES 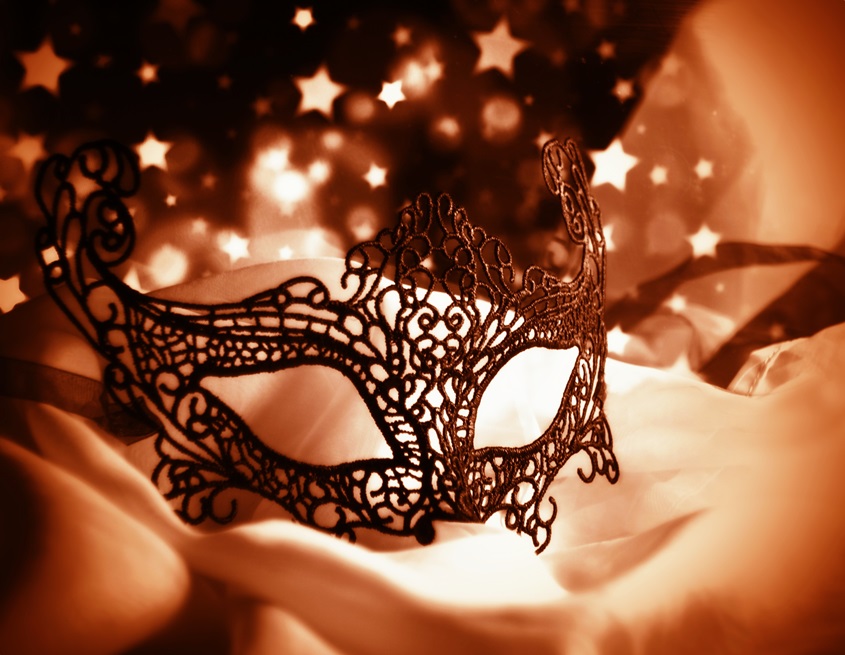 STORIES FROM PAST EVENTS

Have something else in mind?

Get in touch to discuss your ideas and we’ll come up with a custom theme just for you!

Monique, your team were fabulous… what a scream. Extremely talented and great people. Thank you so much for just making the night run so perfectly! The LUXE Murder Parties are an amazing product and I will be telling everyone to contact you and can’t wait to promote you. You were so easy to work with, so professional and you proved to me you can just Make It Work! Brian Hodge. Conference Online
Thanks Monique, it was a great night and all feedback from our guests have
all been positive. Some saying it was the best dinner they have attended!
–Jodi Kubler, Coca Cola Amatil
We can’t not rate these guys enough!! Brilliant, entertaining, BLOODY MARVELOUS!!! Everyone is still speaking about them. Thanks again for all your help.
Melissa Booker STELDAN INVESTMENTS PTY. LTD.
Thanks Monique. Every aspect of the party was better than planned for!
The entertainers were first rate and I’ve never received so much positive feedback.
Now the pressure is on to top it next year! Donna O’Brien, Cook Medical
This client won ‘Event of the Year’ (Executive PA Awards) for this event.
The Gala dinner would not have been such a fantastic event without your assistance
and the brilliant acts organised by Way Out Theatreworks! A BIG thank you for
your part! Monique is always available to discuss ideas and give
helpful advice. She understands our company’s dynamics and demographics
and recommends entertainment that suits our events.
Gailene Snell. EA to Chief Executive Officer. NAFDA Limited
Thanks for your recommendation of the Mobsters show to fit with our themed event. The evening came together perfectly with the group enjoying a night of good interactive fun.
Liz Rivers, Wicked Wolf Events.
Great work Way Out Theatreworks team…Very happy with entertainment.
Everything ran perfectly!!!
Nupoora Pingle, ACP Publishing

“Monica, you’ve been an absolute star, you’re easy to communicate to and have always been responsive to our needs. Overall, you all delivered the goods and everyone enjoyed themselves.”
Daphne Ho, Marketing Communication Greentree International Ltd, New Zealand

“We use Way Out Theatreworks with all of our events, as we are impressed
with the prompt reliable service that Monique provides, as well as the
quality of the acts she represents. The staff she sends along are always
friendly and accommodating and our customers are always thrilled with the result.”
Paula Sully, Marketing Manager. The Hawkins Group of Companies
error: Alert: Content is protected !!